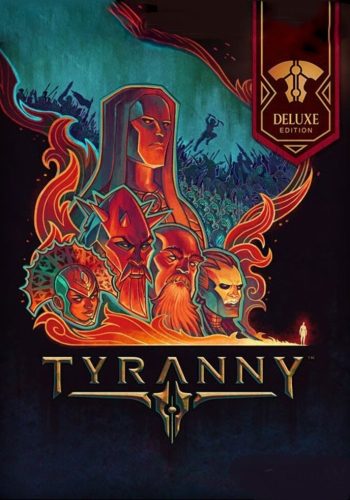 Play an RPG with meaningful, world-altering choices, unique and memorable companions, and a new perspective on morality. Tyranny casts you as the arbiter of law in a world devastated by war and conquered by a despot. Will you work inside the system or try to dismantle it… and will it be for the glory of Kyros, for the good of the world, or for your own ambition?

From Obsidian Entertainment, the team behind Pillars of Eternity, Fallout: New Vegas, and South Park: The Stick of Truth, Tyranny is a classic-styled RPG with a new and original story, shaped and molded by your actions. The very layout of the world will be altered by your decisions as you choose sides, make allies and enemies, and fight for your own vision of law and order in an immersive and reactive story.

In a realm where the tyrant has already won, the player must decide how to reshape the world. Strengthen the pillars of a new regime, or search for more power at the top of the new order!

As a Fatebinder in the Overlord’s army you wield a vast amount of power in the occupied lands of the Tiers. Will you use that to inspire stability and loyalty, or will you try and offer a better way?

Tyranny turns the archetypal RPG story on its head and allows players to explore a new take on good and evil. The player is not a random villager who rises to power, but an instrumental officer with considerable resources and authority. Use that power to enforce the new status quo, or try to make change from the inside! 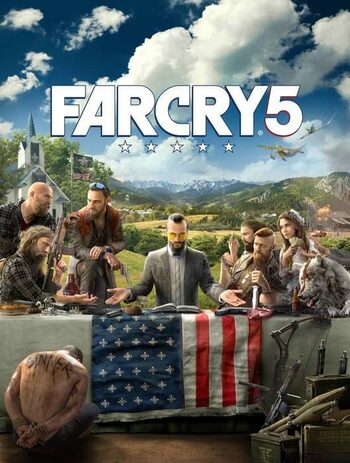