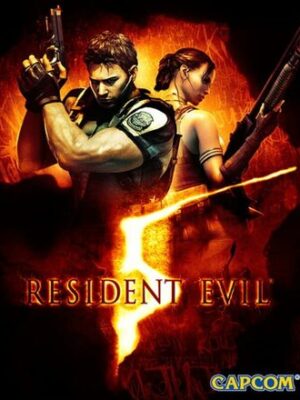 Resident Evil 5 Steam Key EUROPE
Back to products
Next product 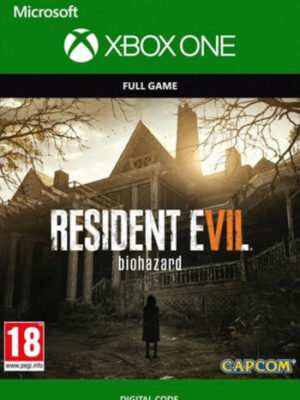 • Resident Evil Village;
• Resident Evil Re:Verse;
• Trauma Pack.
The nightmares of your past come back to haunt you! Once again become Ethan Winters, the protagonist of the critically-acclaimed Resident Evil 7: Biohazard, and step into a mysterious village full of terrors from the deepest pits of hell. This newest main instalment in Capcom’s famous Resident Evil franchise will make you squeal in terror as you navigate the twisting passages of the castle and the surrounding village armed with nothing but your trusty weapon. Years after the events of RE7: Biohazard, Ethan and his wife Mia try to live a calm & peaceful life but tragedy strikes as their daughter is suddenly taken from them. Desperate for answers, Ethan follows every lead and clue into a village shrouded in darkness, ruled by a sinister woman and her daughters. Buy Resident Evil Village Xbox Live key, immerse yourself into survival horror madness and unravel the secrets of the supernatural!

Well-known gameplay mechanics
Capcom took some of the features of their other well-loved Resident Evil titles and improved them for the best survival horror experience! Enemies are plentiful both in the castle and outside its ancient walls and, luckily, you won’t have to face them empty handed. Ethan can wield various weapons, from pistols to shotguns, and even items against hostile foes – the trick is choosing which one you should keep on you since inventory space is limited. To balance the outcome of gruesome encounters and up your survival rates, the ability to craft first aid medication and ammo has been added as well! As for the game itself, once you buy Resident Evil Village Xbox Live key, get ready for a plethora of puzzles that you have to solve while being chased by supernatural monstrosities! 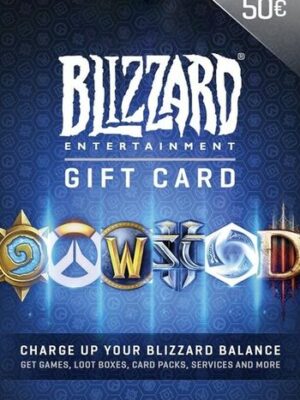 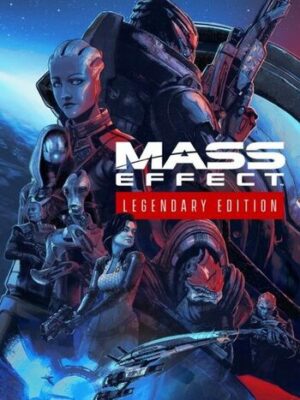 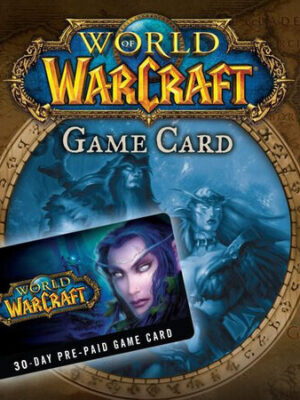 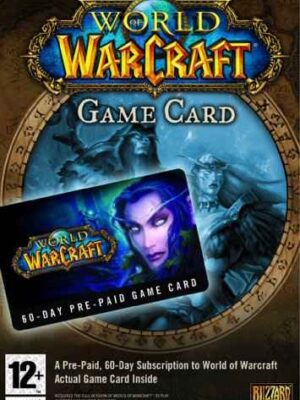 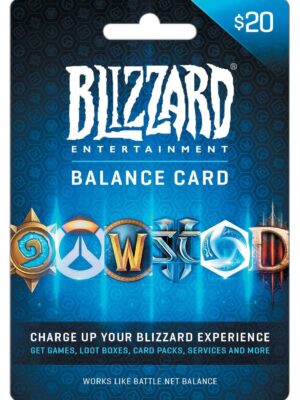