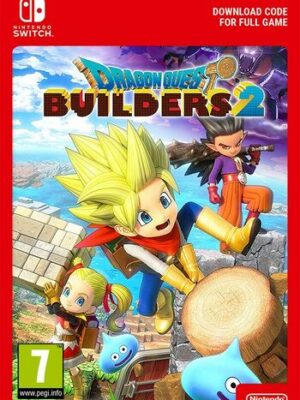 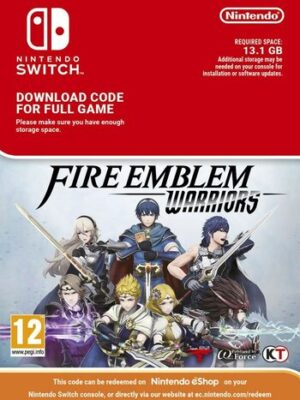 Join renegade mechanic Robin and uncover the secrets of a dying planet. Explore a big world filled with intricate puzzles

Join renegade mechanic Robin and uncover the secrets of a dying planet. Explore a big world filled with intricate puzzles, interesting characters and menacing bosses in a beautiful platform adventure that tells a personal story about faith, purpose and the challenge of helping people.

Robin just wants to be a mechanic and help people, but without a license she’s a sinner in Mother’s eyes. Ever since picking up her wrench, the world has been going nuts and she’s wanted to bolt it back together. Now Penance is raining down on everyone she loves and One Concern agents are after her.

But something big is going on – bigger than droughts of Ivory fuel and personal conflicts – and Robin’s in the thick of it.

• A heart-wrenching epic – can one mechanic fix the whole world? 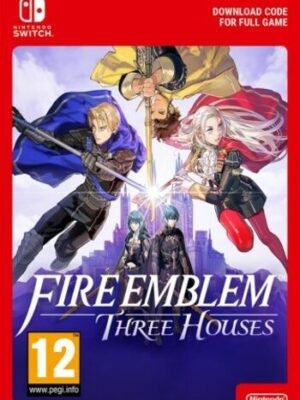 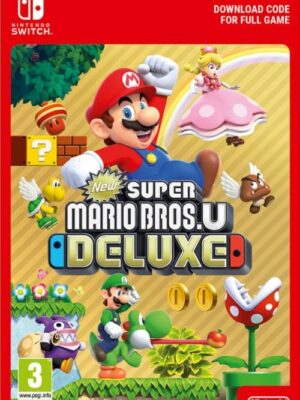 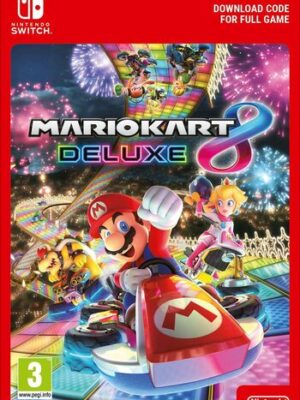 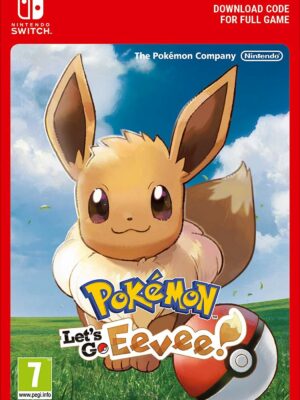 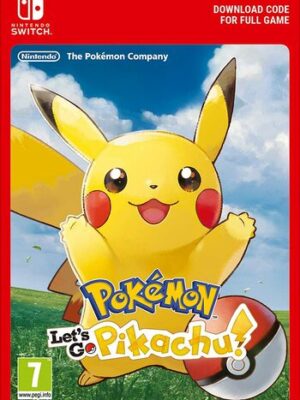 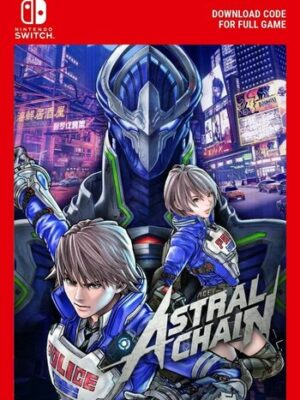 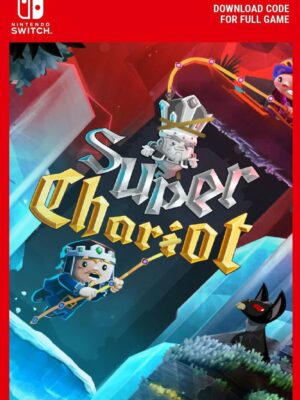 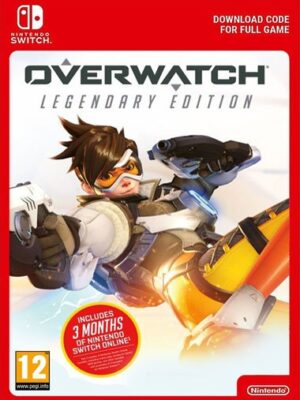