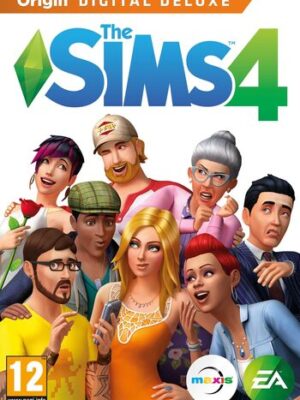 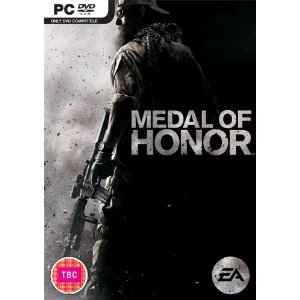 As of June 2014, our friends at GameSpy have ended all hosted game services, which will affect the online multiplayer aspect of this game. Because of technical challenges and concerns, we do not have a solution to keep these services up and running at this time, and online services for this game and other EA games on the GameSpy platform have ended. We are still investigating a range of options to restore official online functionality and multiplayer gameplay for these titles.

Download Command & Conquer: Red Alert 3 for your PC and travel to a time before the Tiberium Wars. In this fantastic installment of the franchise, the Soviets have stopped Albert Einstein from creating his alternate timeline. Now the Empire of the Rising Sun has emerged to bring the battle of a lifetime to your screen.

Choose your faction and fight for resources. The Soviets are ruthless and bloodthirsty, with attack bears and vast armies. The Allies are back with tons of gadgetry, while the Japanese command the naval landscape and utilize psychic weaponry. These three powers will test your skills to survive in Red Alert’s gripping campaigns. Take to the seas with unique amphibious units and send trained attack dolphins to destroy enemy subs.

Gain experience points to upgrade your units and customize your commander abilities. Bring a friend along as your co-commander in exciting and complicated cooperative campaigns. With 28 maps to play, even the most dedicated strategist will find scenarios to return to again and again. Favorite BattleCast options introduced in Command & Conquer 3 are back again. Broadcast your matches online, and let the spectator commentary fire you up as you battle to take back the planet.

Features:
• It’s Always Better With Someone Else – Fight your way through three campaigns solo, or join forces with your friends or one of nine, in-game commanders, each with unique personalities and play styles, in missions designed from the ground for co-op play. 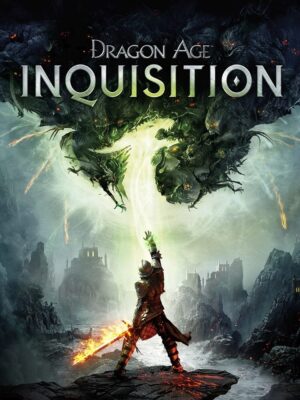 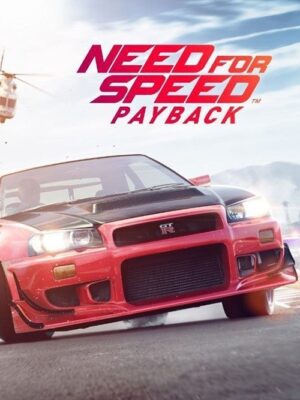 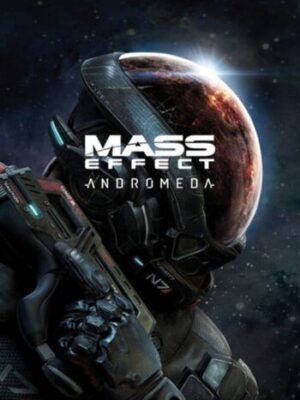 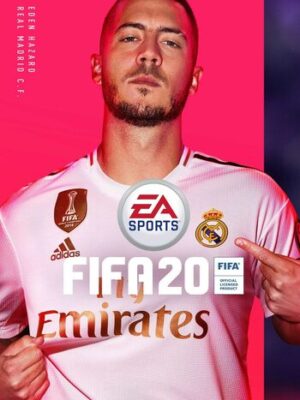 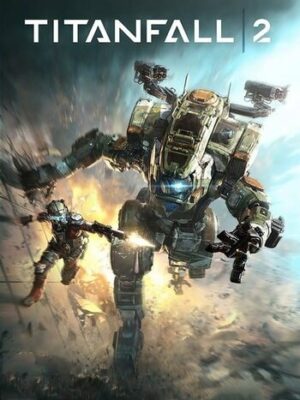 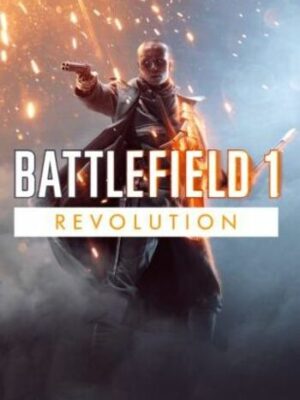 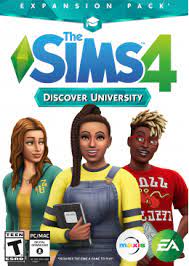 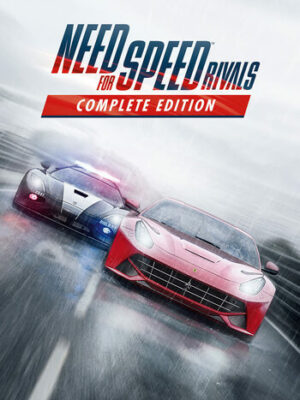