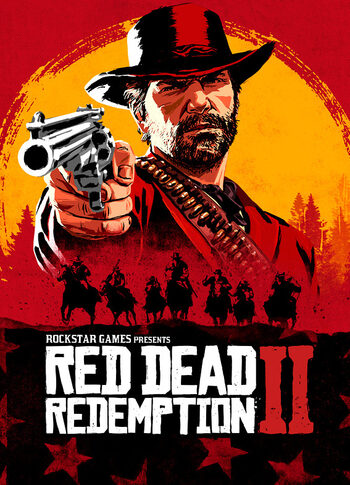 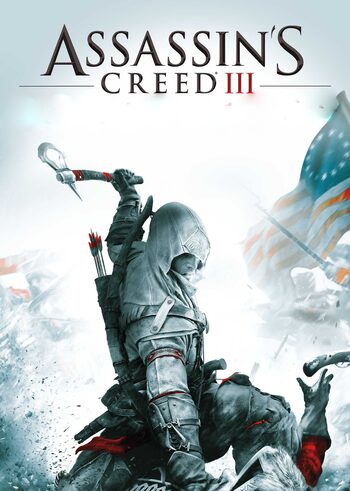 Description
When a man has won all his battles and defeated his enemies; what is left for him to achieve? Ezio Auditore must leave his life behind in search of answers, In search of the truth.
In Assassin’s Creed® Revelations, master assassin Ezio Auditore walks in the footsteps of the legendary mentor Altair, on a journey of discovery and revelation. It is a perilous path – one that will take Ezio to Constantinople, the heart of the Ottoman Empire, where a growing army of Templars threatens to destabilize the region.
In addition to Ezio’s award-winning story, a refined and expanded online multiplayer experience returns with more modes, more maps and more characters, allowing you to test your assassin skills against others from around the world. 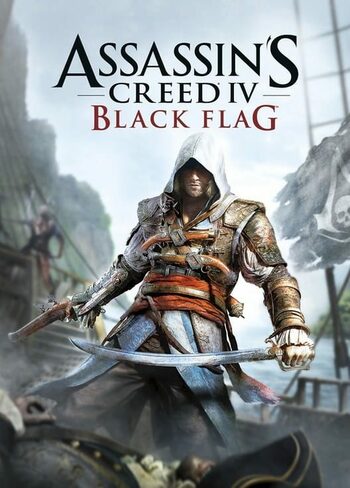 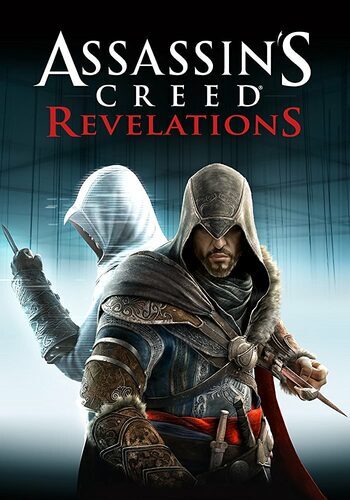